Criminal cases are serious matters and it is highly recommended that you seek the advice of a Bellingham criminal defense attorney before appearing in Bellingham Municipal Court. This is particularly the case if you have extensive criminal history or are charged with more serious crimes like domestic violence or a Bellingham DUI. Attorneys will advise that In such cases there may be mandatory penalties imposed if convicted of the Bellingham DUI, for instance, or even mandatory conditions imposed at your first court date. If you are charged with a serious crime like driving under the influence contact a Bellingham DUI attorney for information.

Promise to Appear: In the majority of cases, the defendant receives a citation and signs a promise to appear at the date and time indicated on the citation. The appearance is mandatory, unless excused by the Court. However, an attorney may appear on behalf of a defendant at arraignment, and may waive arraignment, except in cases of domestic violence or driving under the influence. Failure to appear for arraignment or a subsequent court date typically results in the issuance of a bench warrant for the defendant’s arrest. For a Bellingham DUI, Lawyers will properly advise you that a failure to appear may suspend your driver's license.

Summons: A summons issued by the Court requires the defendant to appear at the time and place specified in the summons. The appearance is mandatory, unless excused by the Court. However, an attorney may appear on behalf of a defendant at arraignment, and may waive arraignment, except in cases of domestic violence, assault in the fourth degree, harassment, indecent exposure, driving while under the influence or physical control. Failure to appear for arraignment or subsequent court date typically results in the issuance of a bench warrant for the defendant’s arrest.

Warrant: The Court may issue a warrant for the defendant’s arrest. Arrested defendants are booked into the Whatcom County Jail. Jail cases are heard at 8:30 a.m. weekdays in the jail courtroom. Bail may be posted in the amount specified on the warrant at the Court during business hours and at the Whatcom County Jail after hours.

Booked Into Jail: Domestic violence offenses and some other aggravated cases result in the defendant being directly booked into the Whatcom County Jail. Arraignment usually occurs the next day, and the judge will decide upon bail or release at that time if the defendant pleads not guilty.

The most common criminal cases heard in the Bellingham Municipal Court include assault, malicious mischief, theft, driving under the influence of intoxicants in Bellingham (“DUI”), trespassing, violation of protective orders, driving with a suspended license, disorderly conduct, and minor in possession or consumption of alcohol. Many of the Court’s cases involve domestic violence. The Court also hears thousands of civil infractions, primarily involving traffic and parking violations, each year.

If you are unable to attend a scheduled court session or are unsure of the scheduled time or date for your hearing, please contact the court clerks at the Municipal Court as soon as possible.

No food or drinks are permitted in the courtroom.  Additionally, you must remove hats, gum, and turn off cell phones.

If you have to go to Jail, you can actually avoid it by doing "jail alternatives."  Find out more by calling us today.

The mission of the Bellingham Municipal Court is to administer the operations of the judicial branch of City government in a neutral and effective manner and ensure access to justice for all citizens. 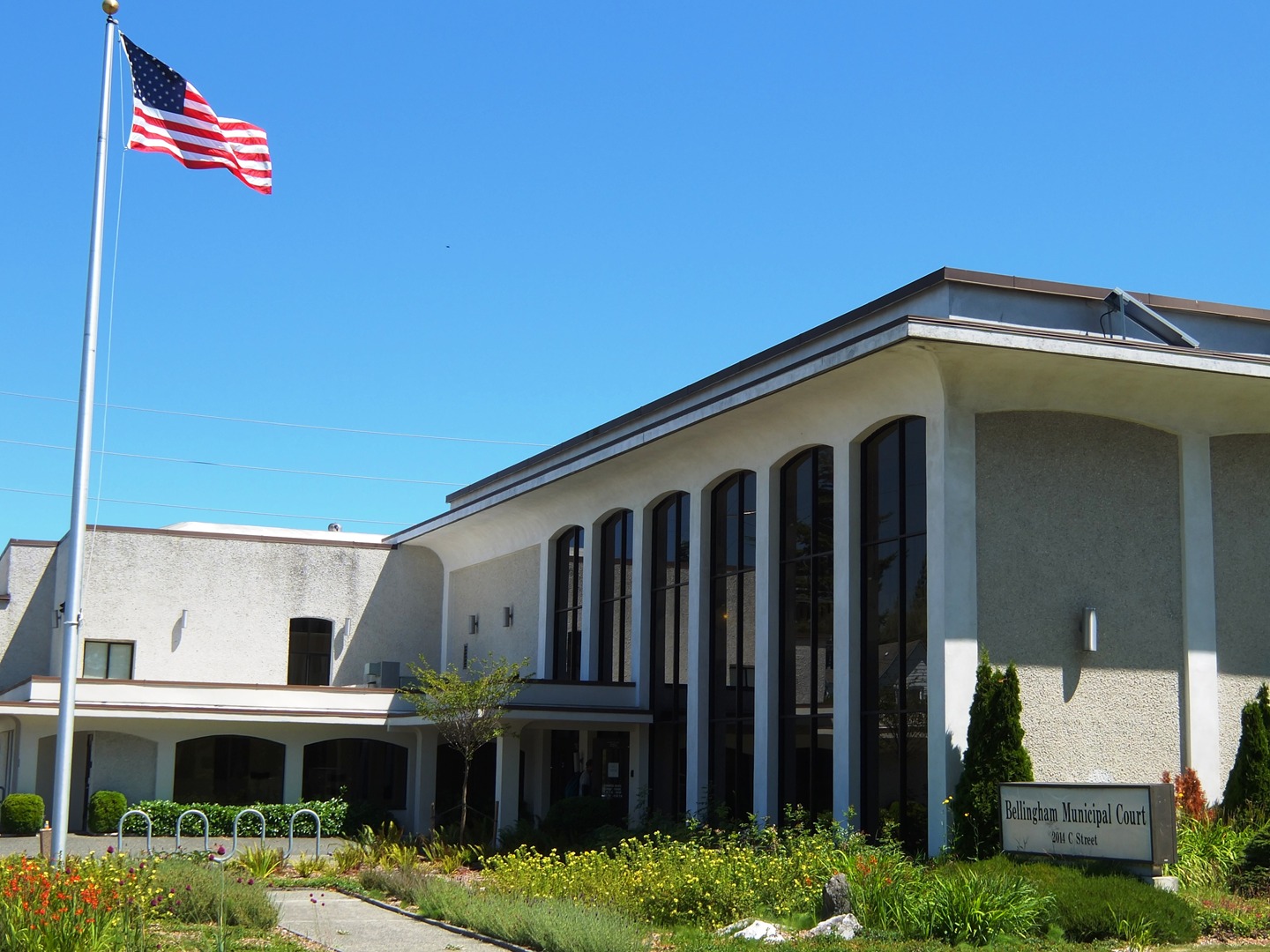 No body likes to pay Court Fines, whether they be for a criminal matter or an infraction. But pay you must or face further consequences, like loss of license. Click for Court Payment Options

If you have been arrested for a crime and given a court date, you must appear in court on the date given or face the possibility of a bench warrant. Appearing in Bellingham Court is mandatory 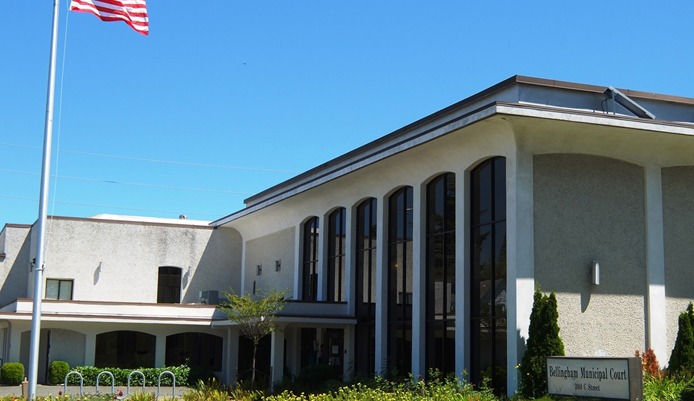