The DUI Handbook for the Accused

The DUI Handbook for the Accused Vol. II

This is a comprehensive view of the DUI process that looks at the Nation as a whole and the impact of DWI.

If you're not fighting a DUI in Whatcom, Snohomish, Skagit, Island or King Counties, then this is the book for the State. 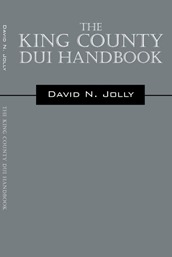 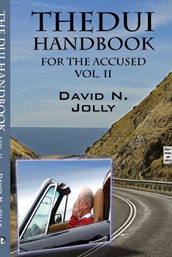 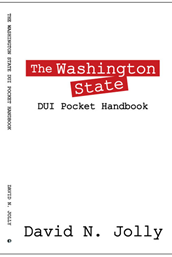 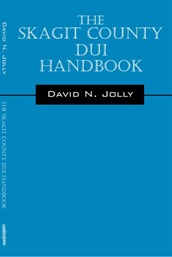 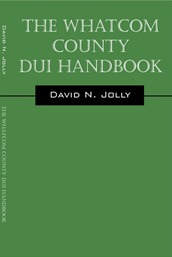 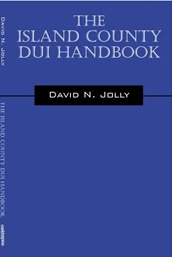 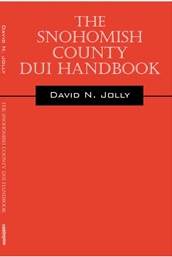 The first only book that details Whatcom County DUI cases from the arrest, court process and everything else.

Skagit County DUI cases are hard to beat but this book details the ins and out of a DUI in Skagit County.

The Traffic Ticket Handbook details the process behind the dreaded traffic ticket and how to beat it in court. 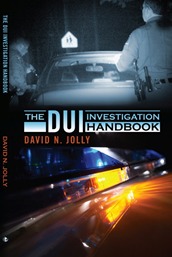 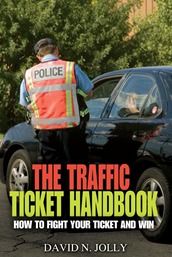 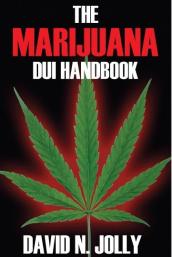 Published in 2014, this is the very first book of its kind, detailing the Marijuana DUI Process.

The Drug DUI Handbook details every drug that affects an individual, the driver and how they are detected. 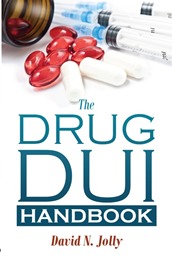 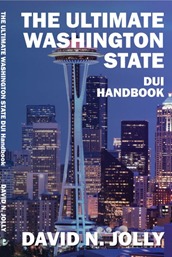 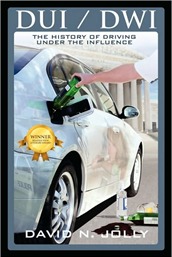 The History of Driving under the Influence

This award winning book was the first book to detail the history of Driving Under the Influence.

The Ultimate Washington State DUI Handbook is a comprehensive look at the DUI process in the State.

A DUI arrest may result in a license suspension, jail, fines, an ignition interlock, alcohol evaluation, DUI Victim Panel and more. These books detail all of these!

Following an arrest for a crime in Bellingham you have important decisions to make - these books detail the information you must know.

An arrest for DUI in Bellingham will result in a court appearance as soon as the next day. Your first court date is called an arraignment and the Judge may place harsh conditions on you - find out more now!

The licensing process championed by the Washington State Department of Licensing is complicated and frustrating.  These books give information regarding the DOL hearing and restrictive licenses.

Having as much information as you can following your arrest for a crime is critical to making the right decisions about your case. These books give you all the details.

The criminal system is complicated and confusing.  The following DUI books detail the court process from arraignment, pretrial, motions, trial and sentencing. 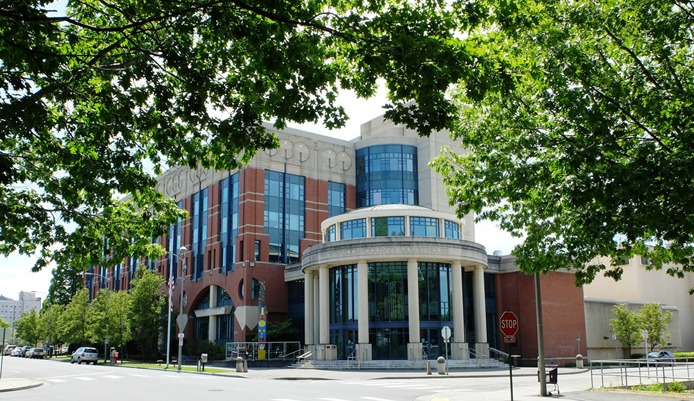