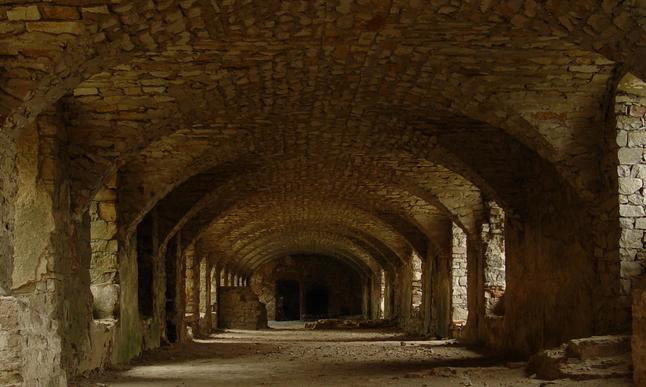 Every criminal charge must be taken seriously as the consequences are often more significant that they initially appear. The possibility of jail, fines, additional and permanent no-contact orders, and supervised probation are the realities of a criminal conviction. Additionally, a criminal conviction in Whatcom County may harm your future employment as it would be a permanent reminder of one bad decision.  It is important to protect yourself with the very best criminal defense in Bellingham. The Law Firm of David N. Jolly has more than 30 years of criminal law experience and can help you in your time of need.  We are located in downtown Bellingham and offer free consultations and reasonable fees with generous payment plans. If you have been charged with Criminal Trespass in Whatcom County, please give us a call.

In any prosecution under RCW 9A.52.070 and 9A.52.080, it is a defense that:
(1) A building involved in an offense under RCW 9A.52.070 was abandoned; or
(2) The premises were at the time open to members of the public and the actor complied with all lawful conditions imposed on access to or remaining in the premises; or
(3) The actor reasonably believed that the owner of the premises, or other person empowered to license access thereto, would have licensed him or her to enter or remain; or
(4) The actor was attempting to serve legal process which includes any document required or allowed to be served upon persons or property, by any statute, rule, ordinance, regulation, or court order, excluding delivery by the mails of the United States. This defense applies only if the actor did not enter into a private residence or other building not open to the public and the entry onto the premises was reasonable and necessary for service of the legal process.