One of the many options available when dealing with a DUI in Whatcom County is deferred prosecution. Whatcom County court will review a petition for deferred prosecution and if granted, will dismiss the pending DUI charge five years following acceptance. A deferred prosecution is a statutory creation and was intended to help people suffering from the disease of alcoholism or drug addiction. Those specific individuals who have committed a crime as a result of their addiction are permitted to participate in an alcohol or drug treatment program and benefit from both improved health and the dismissal of the criminal charges. Successful completing the Deferred Prosecution program will result in a complete dismissal of all charges. Deferred Prosecution in Whatcom County is available only for those who believe alcoholism, drug addiction, or a mental health problem caused the behavior leading to their DUI arrest in Bellingham.

How to Have a Whatcom County Deferred Prosecution Approved

(1) In a court of limited jurisdiction a person charged with a misdemeanor or gross misdemeanor may petition the court to be considered for a deferred prosecution program. The petition shall be filed with the court at least seven days before the date set for trial but, upon a written motion and affidavit establishing good cause for the delay and failure to comply with this section, the court may waive this requirement subject to the defendant's reimbursement to the court of the witness fees and expenses due for subpoenaed witnesses who have appeared on the date set for trial.

What is a Whatcom County Deferred Prosecution?

The last of the phases and more manageable. Treatment is once per month and lasts for the remainder of the two years, typically about 15 months.

3 Phases of a Deferred

The most difficult phase. Treatment is 3 times per week and last for about 3 months.

Treatment is once per week and the length of treatment is about 6 months.

The reason why the deferred prosecution program exists is to help people.  If you believe you drink too much or have a drug addiction then the program may be for you.  The very simple goal is to give people suffering the tools to survive and flourish. Take advantage but only if it is right for you!

Purpose of a DP

The Deferred Prosecution is a huge commitment, can be very expensive, you are on supervised probation for two years, and you may only do it once in a lifetime.

Another condition of the Deferred program is the mandatory attendance of two AA sessions per week for the entire 2 years.

A Deferred Prosecution in Whatcom County will dismiss your DUI, keep you out of Jail and save your driver's license. 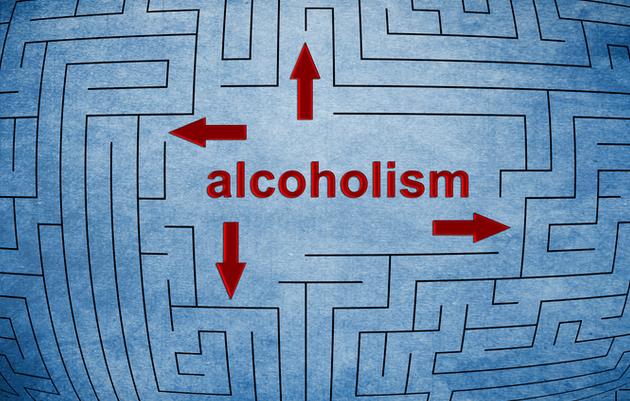