There are two types of misdemeanor Hit and Run crimes in Washington State, hit and run "attended" and hit and run "unattended."  Hit and Run attended is more serious and will suspend your license for a one year period while Hit and Run unattended will not suspend your driver's license.  It is imperative to avoid the more serious of the two Hit and Run crimes, for obvious reasons.  If your criminal traffic record is not too terrible and the facts not too negative, it is possible to negotiate an amendment to the lesser of the two evils.​

The most severe of all misdemeanor traffic crimes is Driving Under the Influence of alcohol, drugs or a combination of both.  Our Whatcom County traffic lawyers have experience defending DUIs and David Jolly was also a prosecuting attorney for several years.  We have the experience to both fight on your behalf in court and defend you at the Department of Licensing Hearing.  However, a good solid defense is more than that.  We will provide you with information to help you navigate a very difficult and confusing system.  It is important to make a complicated environment as simple and straight forward as possible.  We will guide you every step of the way from the mandatory alcohol drug evaluation, the alcohol drug information school (ADIS), the DUI Victim Panel and even, if necessary, we will help you obtain an ignition interlock license, ignition interlock device and SR 22 insurance.  If you have been charged with a driving crime there are several options you have that may lead to a superior result in court, keep you from jail, and reduce or eliminate any additional license suspension.   Depending on the traffic crime in Whatcom County, such helpful tips may include completing traffic school, reinstating your driver's license, and ensuring that restitution is paid to the victim if you were involved in an accident.  Please click on the buttons to the right for specific and helpful information that may reduce the severity of your traffic crime and help mitigate the damage already caused.   Let our experience help you and it starts with a free consultation by calling our office at (360) 293-2275.

If you are convicted of DUI in Whatcom County you must install an ignition interlock device on your car for 1 year (first offense), 5 years (2nd offense) or 10 years (3 offense).

Following an arrest for DUI in Whatcom County you must request a DOL hearing within 20 days to keep your license.

If you lose your license after the DOL Hearing, a conviction of DUI, or amendment to Reckless Driving in Whatcom County, you may continue to drive with an Ignition Interlock License.

We are a team of experienced traffic lawyers in Bellingham, Whatcom County.  With over 20 years in the local legal community we understand what it takes to get the best deals for our clients and avoid significant license suspensions.  David Jolly is also the author of 14 Traffic & DUI books.

Guide to your License

If you drive when your license is suspended in Whatcom County you have committed a crime! Such an offense may re-suspend your license and send you to Jail. Call our Whatcom criminal lawyers.

Court in Whatcom County and Bellingham is intimidating.  Unless you understand the system you have no hope. Take control, call our criminal lawyers in Bellingham now!

An arrest for DUI will have an immediate impact on those in Whatcom County. Your license is also subject to suspension by the DOL.  You must appeal within 20 days! 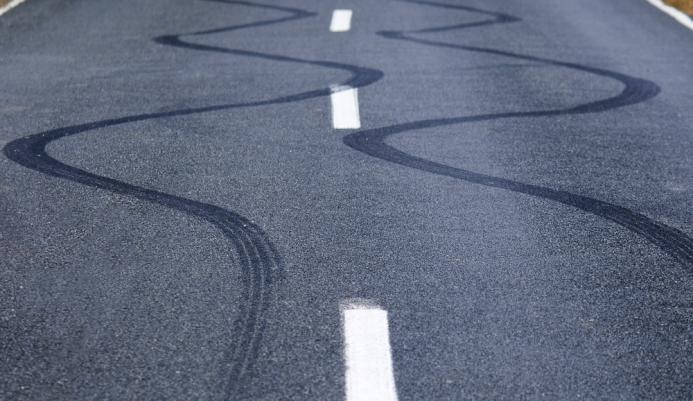