If you are being investigated for a felony crime in Whatcom County you need protection from a criminal defense attorney immediately.  While all criminal charges are serious and have potential life altering consequences, felony offenses have far greater impact on an individual’s life. Such penalties may include punishment in prison and the potential removal of Constitutional Rights, such as the right to possess a gun or even vote.

Retaining an attorney is critical to the process and protection of the accused in Whatcom County. There are times when the processing and charging of a felony takes time while investigations of the offense occur. If you believe you are in danger of being accused of committing a potential felony offense it is important to talk to a local Whatcom County criminal defense lawyer and seek representation as soon as possible.  Remember, an attorney’s job is to both fight for you and protect you during every phase.  Any delay may harm your defense later and put in jeopardy your future.

Felonies in Washington State are crimes that are punishable by imprisonment in state prison. Felonies are designated in three classes, A, B, or C. (RCW 9A.20.010).  The seriousness of the offense is determined by its class. Potential punishment depends on the level of seriousness of the crime and the offender’s score.  To determine the punishment it is critical to refer to the Washington State Sentencing Grid (RCW 9.94A.510).  Also refer to the Sentencing Grid below. 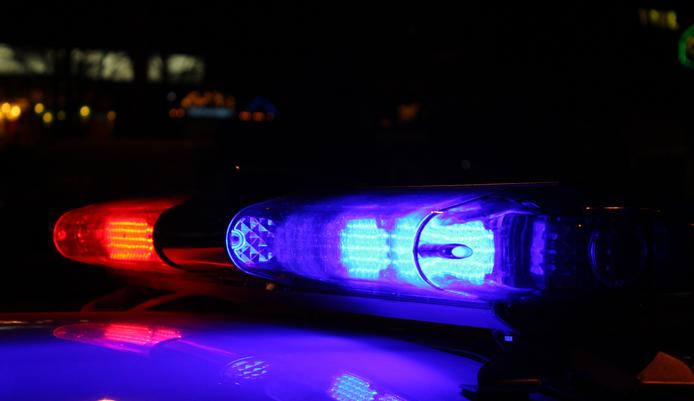 A conviction of a felony conviction can have extraordinary and life altering consequences, including substantial time in prison, significant fines, and a criminal record that will haunt an individual forever. A felony conviction can make it difficult to obtain a professional license, employment, restrict rights such as possession of a firearm or even the right to vote.  The best way to avoid a conviction and reduce the level of severity, if charged with a felony crime, is to talk to a Whatcom County criminal defense attorney. We can talk with you about the legal process in Whatcom County Superior Court, how to fight the offense and reduce the damage that may be imposed upon you. If charged with a felony, this is no time to avoid protection.  You need protection and we can help. Call on our combined 30 years of legal experience and exclusive focus on criminal defense to help protect you. As an experienced Whatcom County Felony criminal defense attorney, I can tell you the best way to fight and defend your case and protect your future.

Third degree assault of a child is a class C felony. 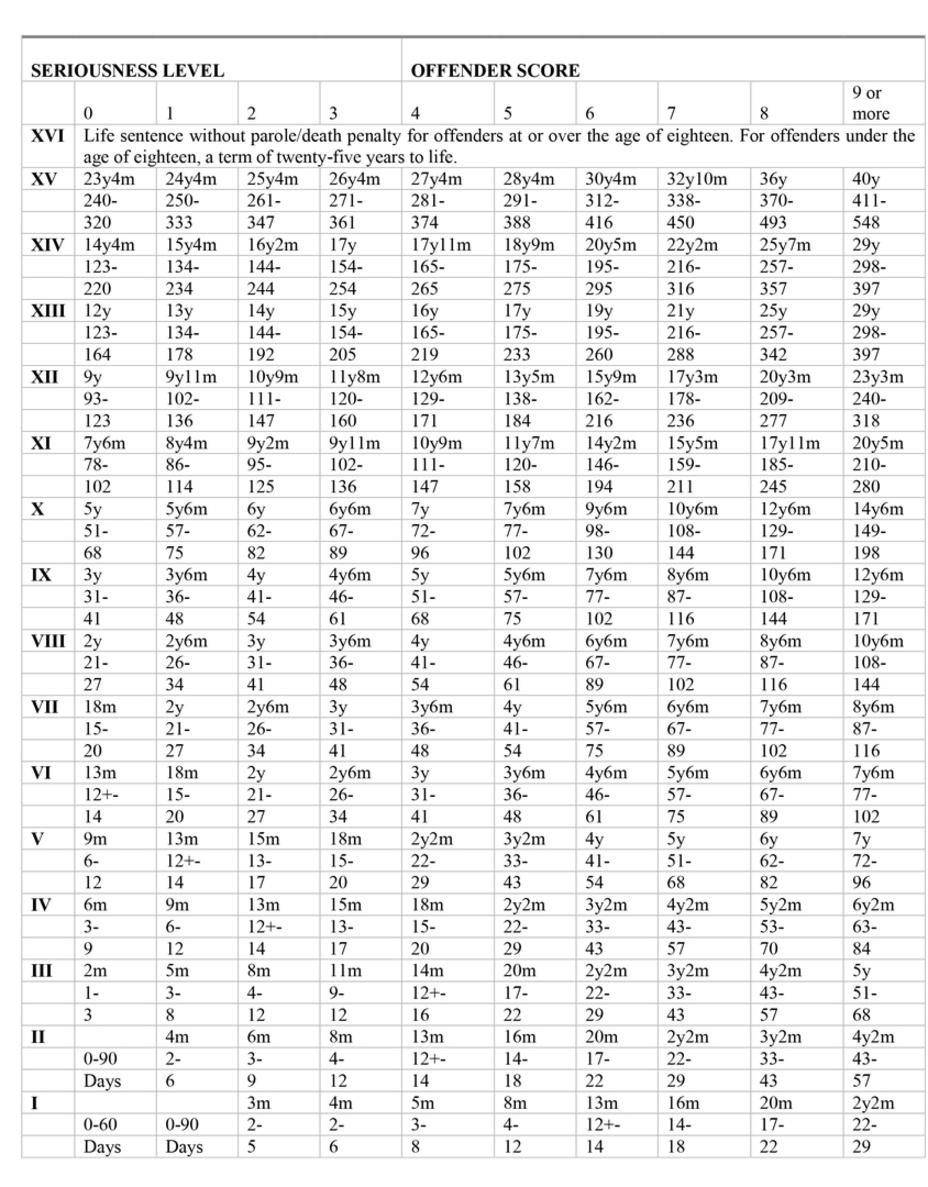 To determine how much jail time a person convicted of a felony may receive, the state use a sentencing grid which can be found in RCW 9.94A.510.  Each offender is given a score and these points correspond with a jail sentence, or range, in months depending on the type of crime the conviction is for and how many prior convictions are on their record.

STATUTE OF LIMITATIONS FOR FELONY CRIMES

Theft of property (other than a firearm or motor vehicle) worth more than $5,000 is a class B felony.