Most criminal cases will involve the defendant to some degree.  In other words, there will be requirements made of the person facing criminal charges in Whatcom County that usually must be completed prior to a resolution of the case.  In many instances this many include an alcohol drug evaluation, an alcohol information class (ADIS), a Victim Impact Panel, an ignition interlock device, and a myriad of licensing issues.  It's important to complete as many of these mandatory requirements prior to the completion of your case because it may result in a favorable sentencing from the Judge and the reduction of probation and associated fees.  However, in order to complete these typical requirements it is important to be proactive and start the process as soon as possible.  The following information is provided to help you contact the necessary organizations in order to start the difficult process required by the court or the Department of Licensing.  Remember, it is critical you stay on top of the many demands placed on you - particularly if you were charged with a DUI in Whatcom County.  We also strongly advise you stay in constant contact with your Whatcom County DUI defense attorney during the process.

Jail Roster (Find out if someone is there)

Contact one of these agencies to immediately bail your loved one out of Whatcom County Jail.

Your License and the Department of Licensing

The most severe of all misdemeanor traffic crimes is Driving Under the Influence of alcohol, drugs or a combination of both.  Our Whatcom County traffic lawyers have experience defending DUIs and David Jolly was also a prosecuting attorney for several years.  We have the experience to both fight on your behalf in court and defend you at the Department of Licensing Hearing.  However, a good solid defense is more than that.  We will provide you with information to help you navigate a very difficult and confusing system.  It is important to make a complicated environment as simple and straight forward as possible.  We will guide you every step of the way from the mandatory alcohol drug evaluation, the alcohol drug information school (ADIS), the DUI Victim Panel and even, if necessary, we will help you obtain an ignition interlock license, ignition interlock device and SR 22 insurance.  Let our experience help you and it starts with a free consultation by calling our office at (360) 293-2275.

If you have been convicted of DUI Whatcom County you must install an ignition interlock device on your car for 1 year (first offense), 5 years (2nd offense) or 10 years (3 offense).

Following an arrest for DUI in Whatcom County you must request a DOL hearing within 20 days to keep your license.

If you lose your license after the DOL Hearing, a conviction of DUI, or amendment to Reckless Driving in Whatcom County, you may continue to drive if you obtain an Ignition Interlock License.

Our Whatcom County traffic lawyers at the Law Firm of David N. Jolly have more than 20 years of court room experience.  Their collective experience dealing with prosecutors and the Department of Licensing can help you if you have been charged with a driving crime in Bellingham.

Guide to your License

If you drive after your license suspension without reinstating your license you have committed a crime! Such an offense may re-suspend your license and send you to Jail. Call our traffic ticket lawyers to discuss.

Bail Bonds - Get out of Jail!

Court in Whatcom County and Bellingham is intimidating.  Unless you understand the system you have no hope. Take control, call our criminal lawyers in Bellingham now!

An arrest for DUI will have an immediate impact on those in Whatcom County. Your license is also subject to suspension by the DOL.  You must appeal within 20 days! 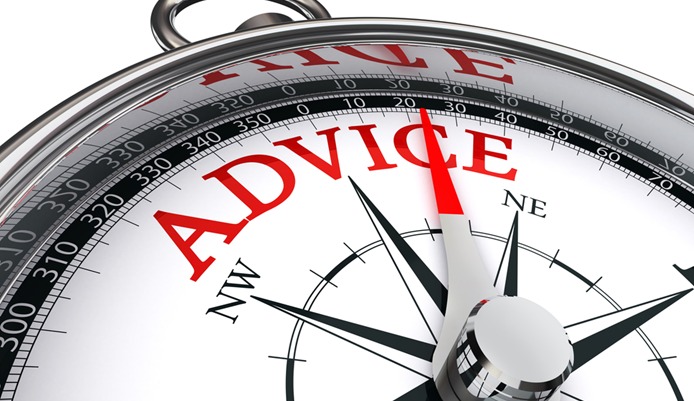