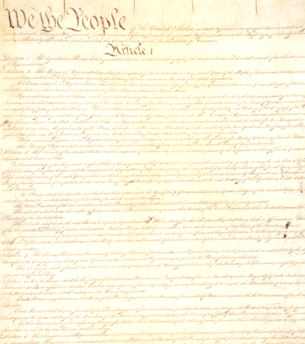 A DUI charge can have a huge impact on your future. Being charged with a DUI is a serious matter that can have lasting effects on your life. DUI arrests can lead to your license being suspended or even a jail sentence. And, believe it or not, a conviction for marijuana DUI will even lead to an ignition interlock device. Doesn’t make much sense, does it? So start making sense of a complicated situation. You can find experienced Marijuana DUI attorneys in Whatcom County at our office in Bellingham. The Law Firm of David Jolly is the answer. Our goal is to fight for your rights and work for the best possible outcome for your case. That is why so many people choose our Whatcom County Marijuana DUI lawyers to represent them. Whatcom County drivers trust our legal team to provide aggressive representation and defend their rights. We try to minimize the penalties assessed so you can look forward to a bright future.
Our Bellingham lawyers want you punished harshly for one single mistake and this is why we work hard for our clients. If you have been cited with driving under the influence, do not hesitate to hire our Marijuana DUI defense attorneys. Whatcom County drivers should not forgo the assistance of DUI lawyers because they are worried about the legal fees involved. You can receive affordable legal representation from our firm. Never fight a DUI case on your own and do not settle for just any legal counsel. You have the right to choose an attorney from a group of the best Marijuana DUI attorneys Whatcom County has to offer.
We build relationships with our clients and strive to offer the best customer service available. We understand your needs and provide solid legal counsel to help you defend your rights. It is in your best interest to have an experienced lawyer at your side when it comes to a DUI case and other traffic citations. Contact the Law Firm of David Jolly and speak to the best Marijuana DUI attorneys Whatcom County drivers can get.

We are your Whatcom County Marijuana DUI Attorneys

If you have been charged with driving under the influence of marijuana in Bellingham or anywhere in Whatcom County, you have entered a new world of DUI law. Washington State amended its DUI statute in 2012 to include marijuana and specifically, a certain amount of the drug as evidence of driving under the influence. Because the law is relatively new, law enforcement and prosecuting attorney offices are still attempting to figure out how to treat these new criminal cases. If you have been arrested for DUI involving marijuana you need help immediately and the best place to look for Marijuana DUI attorneys Whatcom County is the Law Firm of David N. Jolly. We are located in Bellingham, Whatcom County. Our services are convenient to residents of the area. You need the best legal defense you can get when you have been cited with a marijuana DUI. It is not an easy situation to be in and The Law Firm of David Jolly will make sure you don’t have to do it alone. We boast some of the most experienced DUI defense lawyers in the state. With more than 30 years of combined experience, our legal team has what it takes to represent your DUI or traffic law case. We specialize in defending clients who have been cited with a DUI or criminal offenses. Our Whatcom County Marijuana DUI lawyers also offer free consultations which is important as you may need to appear in Court only a day or two after your Whatcom County Marijuana DUI arrest.

Marijuana has been legal for a couple of years and similarly, marijauana DUI law has been in Washington State for the same period. However, the laws are still evolving as the State learns how to deal this new law. Likewise, Department of Licensing hearings are becoming tougher as the new laws attempt to punish marijuana drivers in the same manner as alcohol DUI cases. 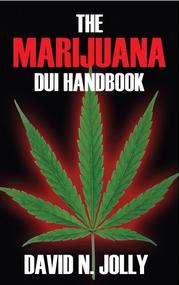 Although driving under the influence of marijuana is relatively new as a per se law, David Jolly has authored the book, The Marijuana DUI Handbook. This book is the first book detailing the Marijuana DUI process and is yet another reason why hiring the Law Firm of David N. Jolly is your best investment following your arrest. David Jolly really understands the intricacies of the new law and how the State must prove their charge against the driver. If you want knowledgeable and successful defense to DUI by Marijuana, call our office today.

Marijuana DUI cases have the same penalties as regular DUI cases in Whatcom County, including licensing penalties and even an ignition interlock device! If you believe that Judges or Prosecutors are sympathetic because marijuana is now legal, think again. You need a tough lawyer for your marijuana DUI case and we are those attorneys. David Jolly authored the first and only Marijuana DUI book in the USA and fully understands how to defend a marijuana DUI. Call today. 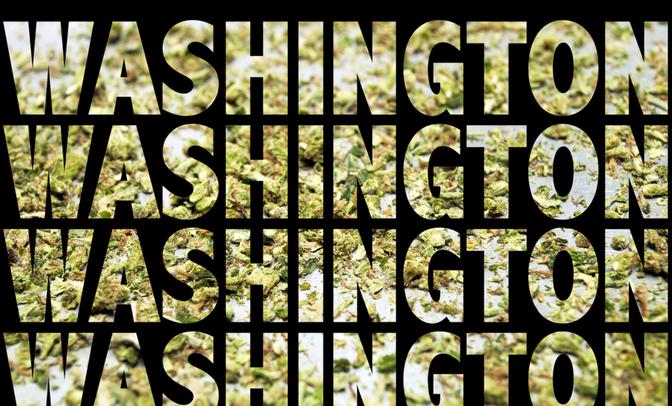