A Minor DUI in Whatcom County has Major Consequences

There is also the possibility of a 90 day license suspension imposed by the Department of Licensing for those arrested for a minor DUI in Whatcom County. This suspension occurs irrespective of the outcome in the criminal case in Whatcom County court. Further, if you are a minor and have a breath rest result of .08 or greater, or any THC (marijuana) in your system, or if the prosecutor can prove that you were impaired at the time of driving, you can also be prosecuted for an adult DUI and be facing the same consequences, including mandatory jail.   When considering the Minor DUI Law it's important to look at the statute.

(a) Is under the age of twenty-one;

(b) Has, within two hours after operating or being in physical control of the motor vehicle, an alcohol concentration of at least 0.02 but less than the concentration specified in RCW 46.61.502, as shown by analysis of the person's breath or blood made under RCW 46.61.506.

(2) It is an affirmative defense to a violation of subsection (1) of this section which the defendant must prove by a preponderance of the evidence that the defendant consumed a sufficient quantity of alcohol after the time of driving or being in physical control and before the administration of an analysis of the person's breath or blood to cause the defendant's alcohol concentration to be in violation of subsection (1) of this section within two hours after driving or being in physical control. The court shall not admit evidence of this defense unless the defendant notifies the prosecution prior to the earlier of: (a) Seven days prior to trial; or (b) the omnibus or pretrial hearing in the case of the defendant's intent to assert the affirmative defense.

(4) A violation of this section is a misdemeanor.

Call our office for more information about your Whatcom County Minor DUI charge.

Under Washington law, it is a crime for a person under the age of 21 to drive or to be in physical control of a vehicle after consuming alcohol with an alcohol concentration over 0.02. This is a strict standard and is treated with zero tolerance. The amount of alcohol required to get to a level of 0.02 is minimal, less than one beer or a glass of wine. Such a violation has grave consequences and may result in a criminal charge, an arrest, license suspension, and possibly jail.

A “minor DUI” is a misdemeanor and has a maximum penalty of 90 days in jail and a $1,000 fine. Additionally, in all likelihood there will be probation for up to two years and the conditions imposed by the court at sentencing will certainly include an alcohol assessment and follow up (an 8 hour alcohol awareness class or lengthy alcohol treatment), the attendance at a DUI victim’s panel, and possibly community service or jail time.

We are a team of experienced criminal defense attorneys and staff who have more than 30 years of criminal court room experience.  David Jolly is a local Bellingham attorney who has also authored 14 DUI and Traffic Law books.  We offer reasonable fees and generous payment plans. 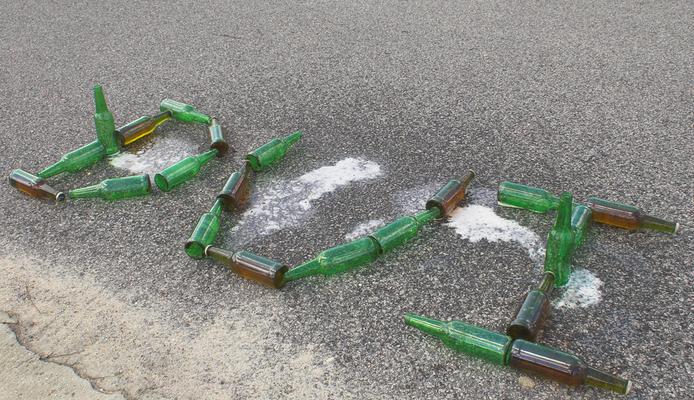