Probation in Whatcom County normally does not have an impact on an individual until the conclusion of a case.  However, there are a few examples of the Probation Department having an active role in a case prior to a final resolution.  This is called pre-trial probation monitoring and occurs when a Judge, at arraignment, decides that an individual has a lengthy criminal record or, the facts of the current case are so egregious that the community is a risk.  When this occurs the individual must immediately meet with probation and be monitored (and tested for alcohol and drugs) throughout the case at a cost to the individual of $150. 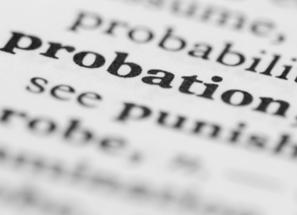 Probation Hearings: If you have been placed on active probation you will be monitored by the Whatcom County District Court Probation Department, located on the fourth floor of the Whatcom County Courthouse, 311 Grand Avenue, Bellingham, WA.  You can reach the probation department a (360) 676-6708. If the probation officer notifies the Court that you have allegedly violated the terms of probation, the Court will then proceed to schedule a probation hearing. At the first appearance on a probation violation, the defendant is advised of his/her rights and either admits or denies the alleged violation of probation. If the violation is denied, a second hearing is held in which the Court determines if you have violated probation.  If the Court decides you have violated probation then you will receive some form of punishment.  The punishment may include a fine additional conditions place on you during the remainder of probation, or even Jail.  Because the punishment can be severe it is imperative you have a Whatcom County criminal defense attorney by your side.  If you are on probation for a Whatcom County DUI and the court finds a violation, you will be sentenced to no less than thirty days of jail.  It should be obvious but seek advise from an experienced Whatcom County DUI lawyer if you find yourself in this situation.  In some instances what you do prior to court may save you from punishment.  Therefore call one of our criminal attorneys in Bellingham to discuss your probation violation and review matter today.

Probation Violations in Whatcom County May Result in Jail

Whatcom County Probation is often overlooked or at least underrated by many Whatcom County criminal defense attorneys.  Never forget the power or prominence of the Whatcom County Probation.  If you are convicted of a crime, regardless of what the crime may be, you will likely be placed on probation in Whatcom County.  You will pay for this privilege.  The cost of probation depends on whether you are placed on Supervised (Active) or Un-Supervised (inactive) probation.  Supervised probation involves you reporting to a probation officer monthly for a period up to two years.  It is important to avoid this as probation has almost unlimited access to your personal life, work life information and will test you periodically for signs of alcohol or drugs in your system (and you will pay for this). To top it off, you will pay $2,400 if placed on Supervised Probation.  To avoid this, be prepared and complete the required conditions imposed by the court early in your case.  Completing an alcohol evaluation, ADIS class (or treatment) and a DUI Victim Panel, for a DUI Case, will likely have your avoid Supervised probation as there is very little to supervise. However, Whatcom County has a habit of placing minors (under the age of 21) on Supervised probation following a DUI charge so be aware of this policy and plan accordingly. 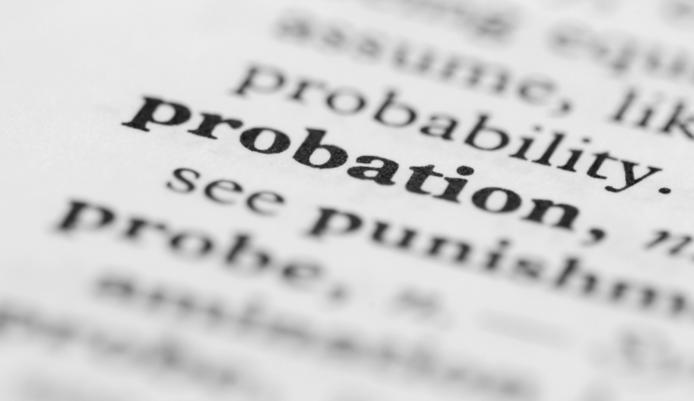